Forest Lake Squirt B1 wins the Championship at both the Brooklyn Park Pirate Classic and the Willmar Cardinal Classic!

Squirt B1 took on Sartell for game 1 and won with a score of 6-0. Many impressive goals and assists happening during that game.

Then game 2 the Rangers really came to play beating the St. Paul Capitals 11-1. This meant they had earned their spot in the championship game!

Final goal was scored by Levi Daley and assisted by Derek Loomis. Leaving final score of 3-1 and the Rangers taking home the Championship!!!!

The Rangers then made their way west to the Willmar Cardinal Classic.

The Rangers dominated scoring a total of 78 goals over the 3 day weekend! They faced Marshall, Sauk Rapids, Redwood Falls and then Prairie Centre for the championship.

With the great accommodations many memories and fun times were made with kids and parents alike. 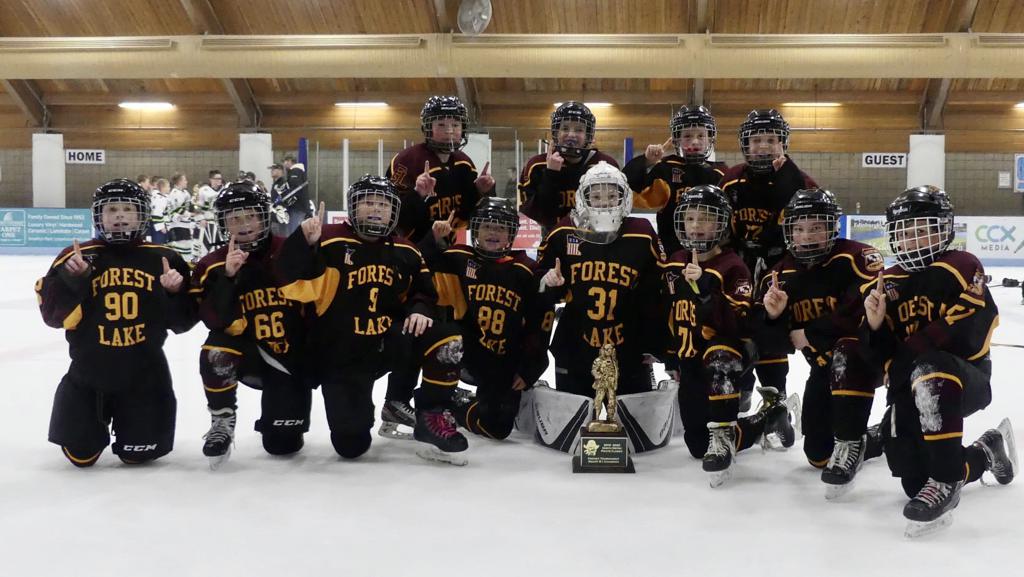 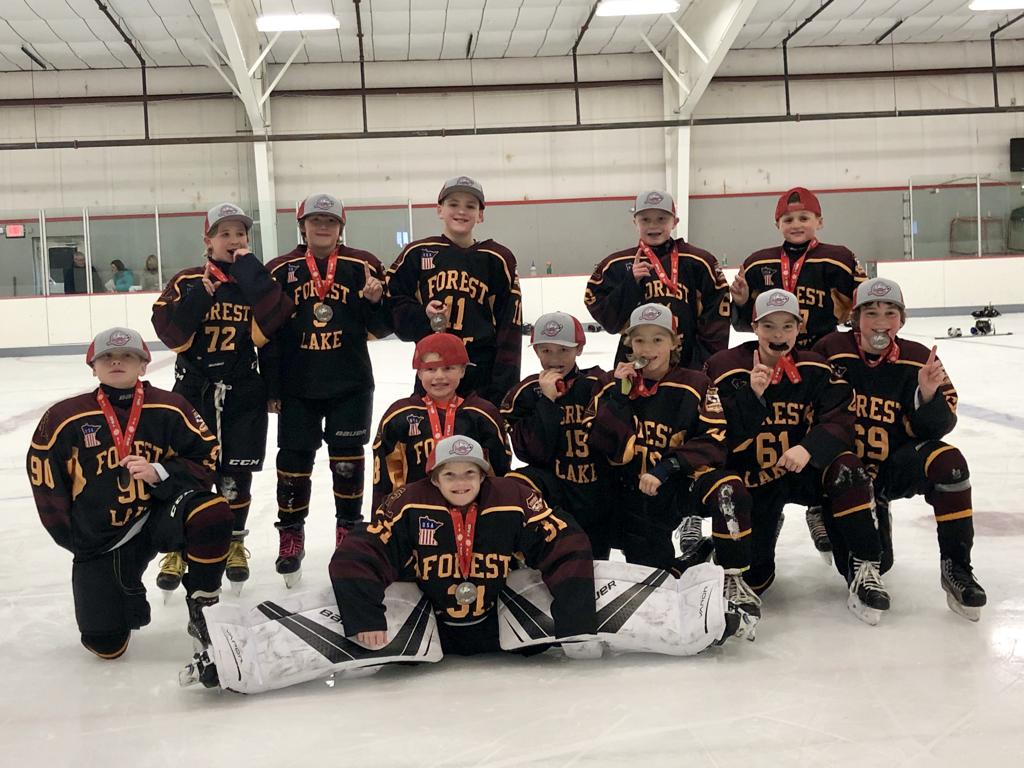