Squirt B1- Champions of the Shoot Out Up the Shore!

One week after taking 2nd Place in the Lakeville Squirt Showdown, the team headed to Silver Bay to compete in the Shootout Up the Shore Squirt B Tournament.

Squirt B1 went undefeated in pool play including victories over Two Harbors and Cloquet.  During pool play Gavin Tessier and Frankie Loo scored hat tricks.    The team finished at the top of their pool and claimed a spot in the championship game. 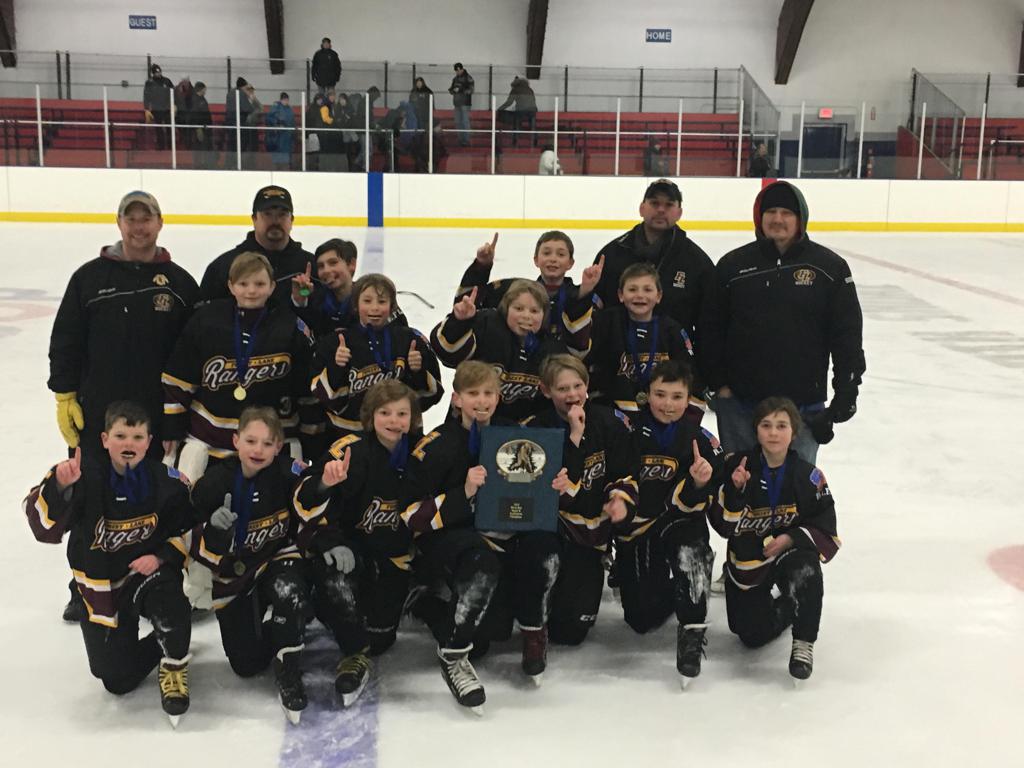