Playing in an open B tournament where they played B1 teams. They played Greenway B1 beating them with a score of 9-0 earning goalie Ian Schaefer another shutout.  From there they went on on to North Shore winning with a score of 6-4.  The final pool play game against Virginia ended in a tie with a score of 1-1.  This  earned them the number 1 seed in their pool.

The Bantam B2's went  on to face a very strong and competitive Waconia B1 team in the championship game.  They played a hard fought game but came up short earning them the 2nd place finish. 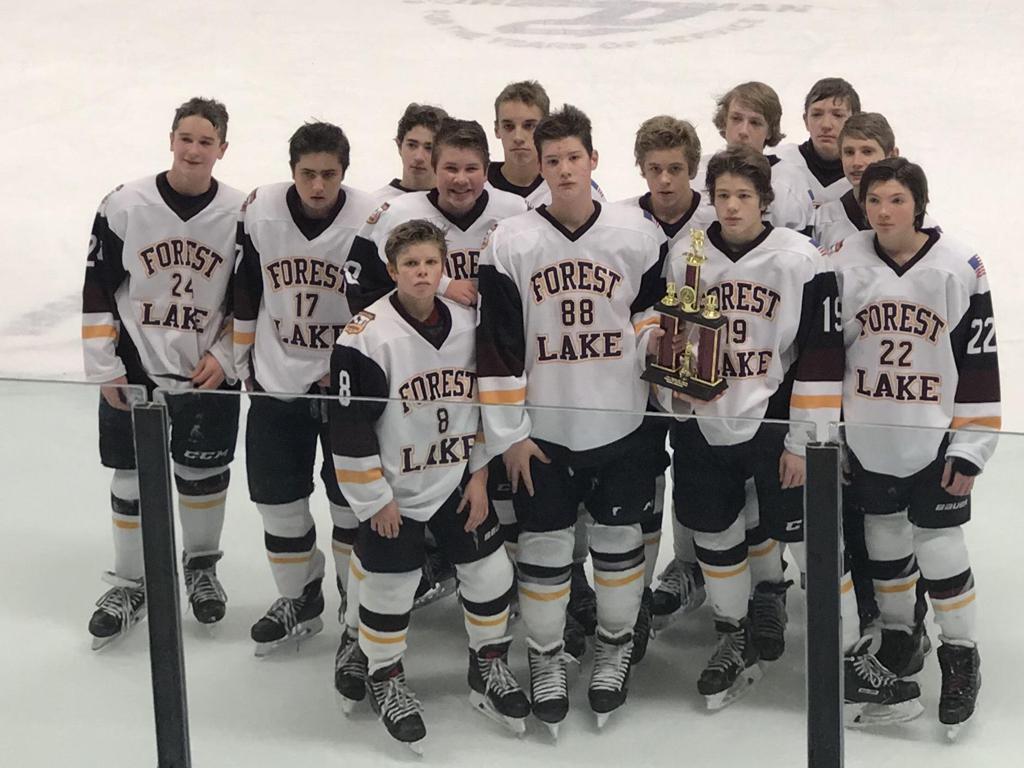