Maroon started out strong with their first game against Duluth East.

The final score of 3-0 with a hat trick for Lucas Kiel and a shutout for goalie Charlie Schlichtmann.

Rangers played their 2nd game against the Hermantown home team with Landon Rogala and Mason Schwartz scoring the first two goals, Hermantown picked up the pace scoring two tying the game and bringing it into overtime with Hermantown scoring the last goal in a hard fought battle. 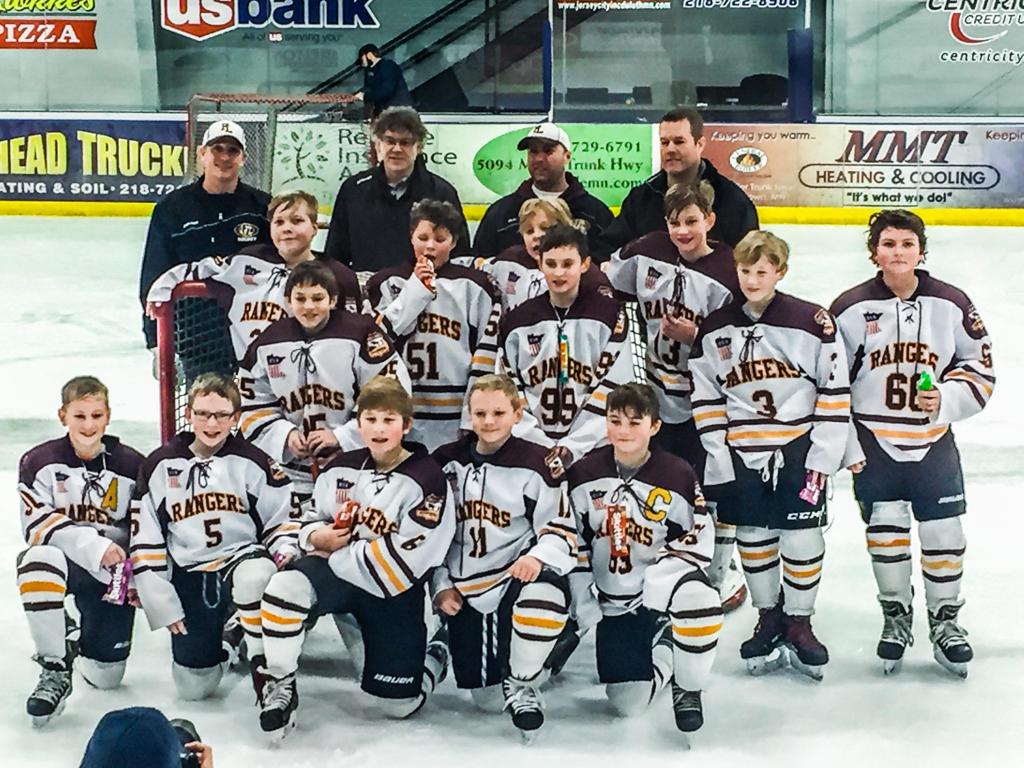