Forest Lake Squirt B1 participated in the Squirt International tournament in Fargo this past weekend. That tournament consisted of 80 teams and 1200 squirts!

Game 1 was against Sioux Falls Squirt B1 Blue and the Rangers had a hard time finding their groove and lost with a score of (5-2).

Game 2 was against Thief River falls Blue and for this one the Rangers were on fire and won that game with a final score of 11-0. Great job goalies on that shut out! This now put us in bracket #3 the Diamond bracket.

Game 3 they faced Moorehead Black and once again proved that they had the determination and defense ending that game with a win and final score of 5-0.

Game 4 was against the hometown Fargo Freeze Navy and after a tough battle it ended with a score of 2-2 going into overtime still resulting in a tie so it was shoot out time! Wyatt Wenzel was in the net and only let 1 of their 5 in! Hunter Longen and Nile Lasczcak both scored bringing the Rangers into the Championship!

Game 5 the CHAMPIONSHIP! Forest Lake vs. the Las Vegas Jr. Golden Knights. That game was the perfect match and ended with a score of 4-4 once again meaning overtime! The Las Vegas Golden Knights were the 1st to score so the Rangers came in 2nd! Final score 5-4, OT. Great hockey with great sportsmanship all weekend. Way to go Rangers!!!! 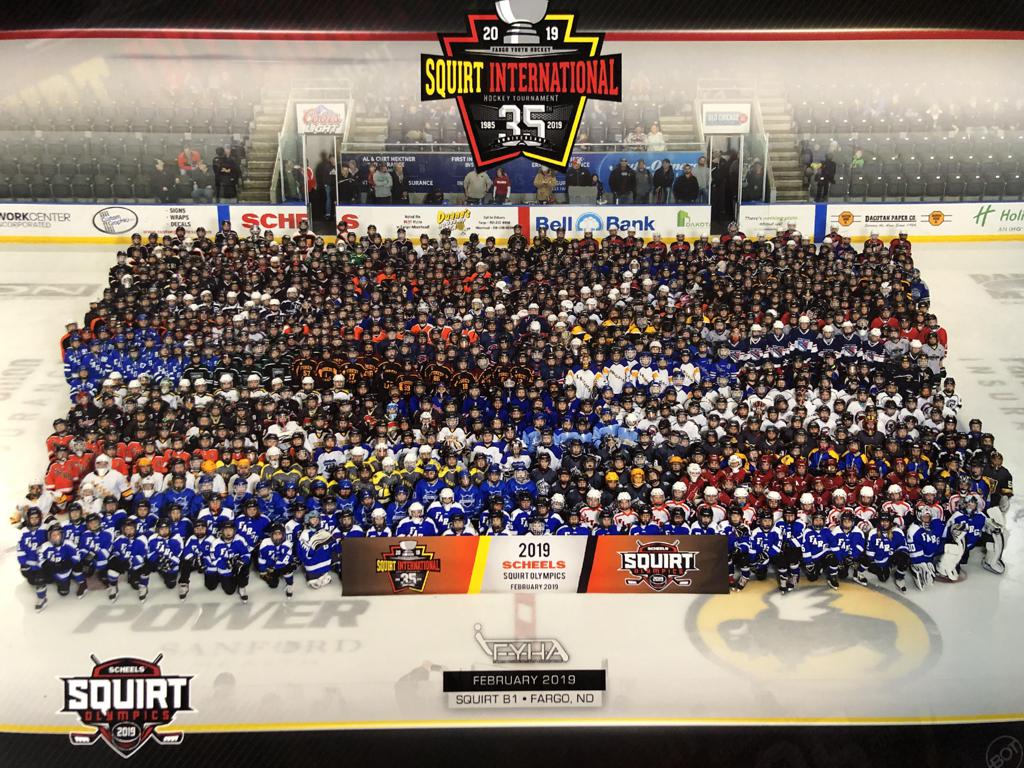 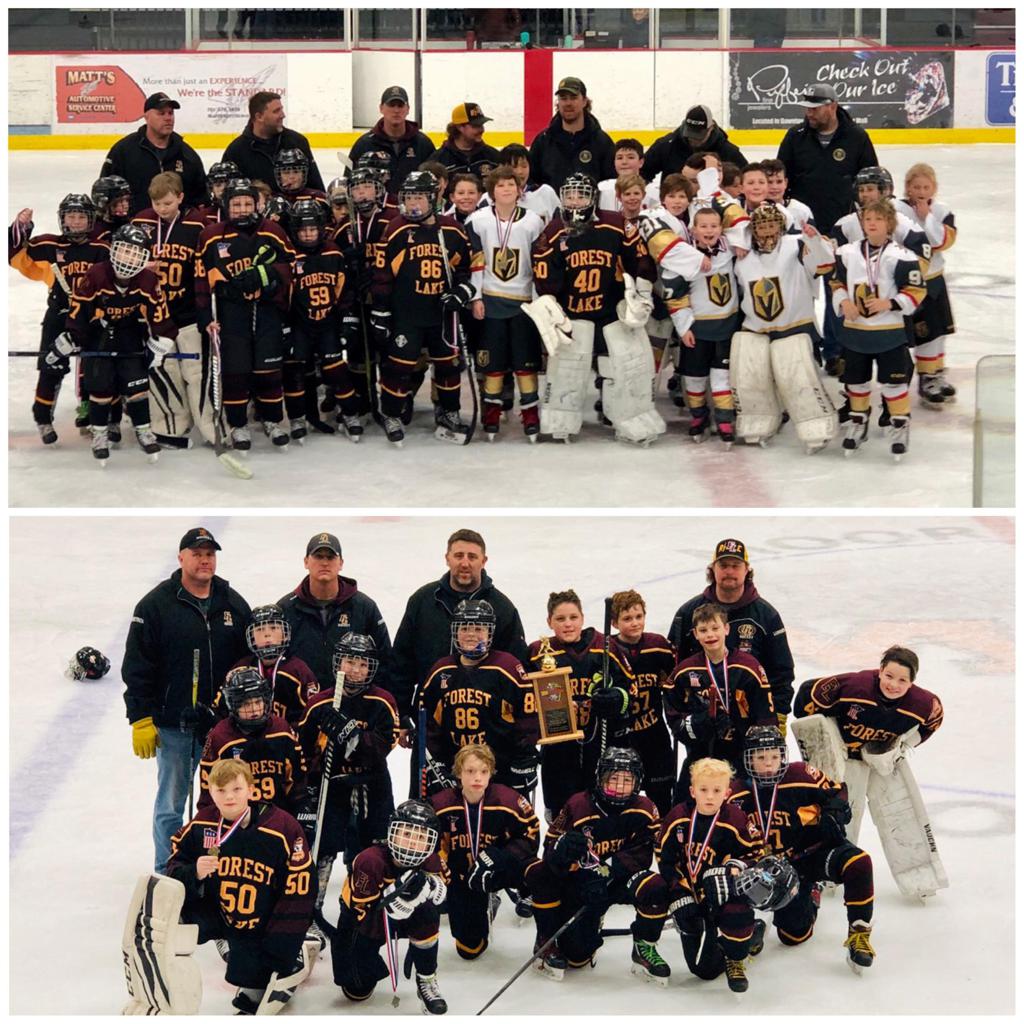