Gold tied the first game of the tournament against Rosemount 1-1 in a close matched game.

Gold with the win against Cottage Grove 5-1 and another win that day against Hermantown 2-1.

The boys made their way to the championship game against Mankato. Forest Lake started strong with scoring their first goal in the first period and the second goal with a penalty shot. Mankato took the lead scoring three goals and their fourth with their goalie pulled, ending the game 4-2. Way to go Forest Lake Peewee b2 gold with taking home second place! 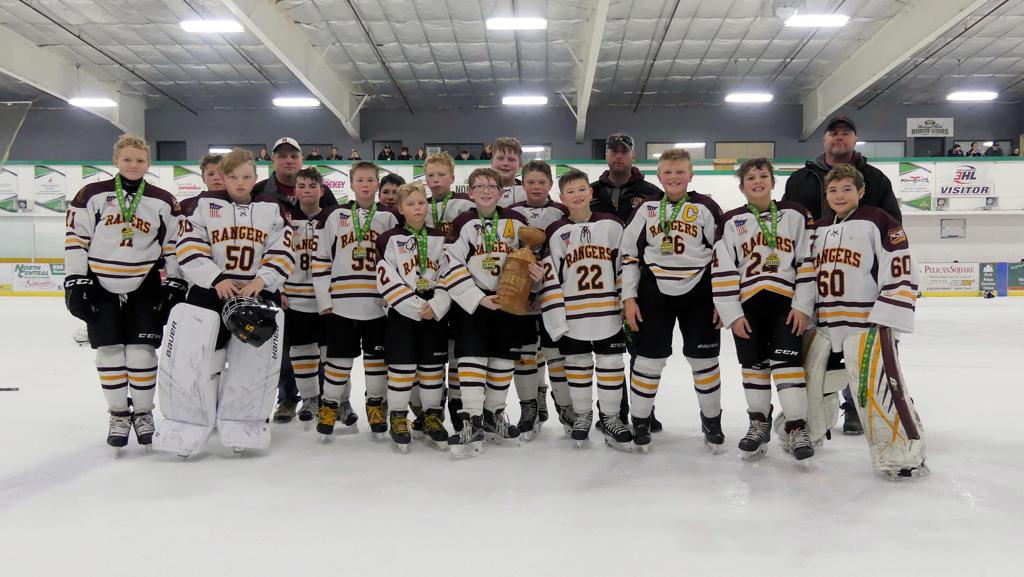